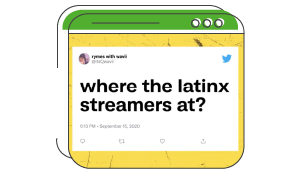 That Twitter is going through a whirlwind this year we know, but it might just continue to surprise us. This time the platform is eyeing to introduce one of the most iconic (and successful) features from Facebook: groups.

The platform itself has finally announced the feature, called ‘Twitter Communities’, going live as a test of both iOS and Android users. It seems like a straightforward mechanic, although we do not have details of how it will work in practice and whether their activity will be public for non-members.

What will that mean for the future of the platform? With the introduction of their Twitter Blue subscription features, Twitter creators have the ability to tweet to not only regular users, but also to their premium followers, and now to specific communities. In addition, as how we’ve discussed in the past, the platform is testing a close friends-like tool.

We will find out soon enough!