STEP Conference is an annual event that brings together individuals passionate about media, technology, and design. STEP provides a platform for the tech-savvy creative individuals to explore the future of innovation through discussions, debates, and interactive experiences.

The event was held in Alserkal Avenue and everything was perfectly set. All rooms were modern, fresh & comfortable. 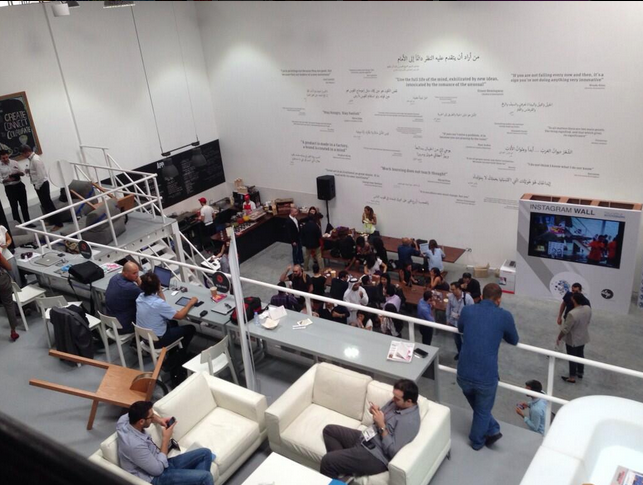 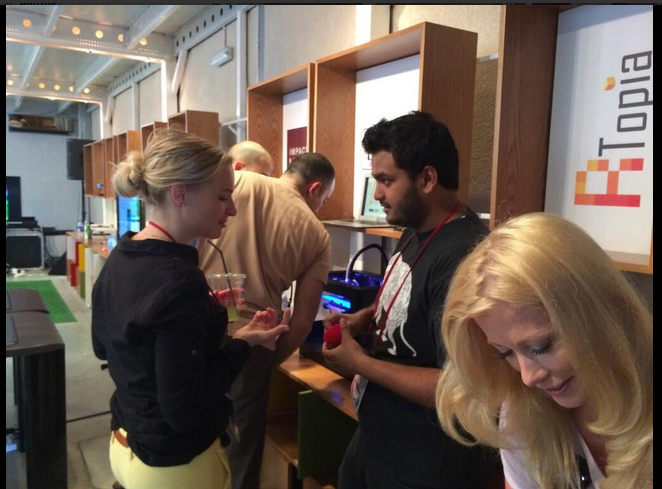 Following the delicious breakfast, the event kicked-off with Industry Disrupting Technologies with Mudassir Sheikha, Careem’s Co-Founder. Sheikha explained their limousine service and the easy process of ordering a taxi through their mobile application.

Anghami then introduced their service and application that mainly allows users to “rent” the music they want instead of owning it, as stated by Eddy Maroun, Anghami’s Co-Founder. Many other panels and constructive discussions followed:

In parallel, a series of interactive workshops were held:

Every panel was put to an end by Tim Hassall’s great music that was rocking Alserkal Avenue between every panel and seminar.

And to communicate and interact with everyone, we provided STEP with a Twitter Wall that displayed all generated ideas and thoughts under the hashtag #STEP2014. 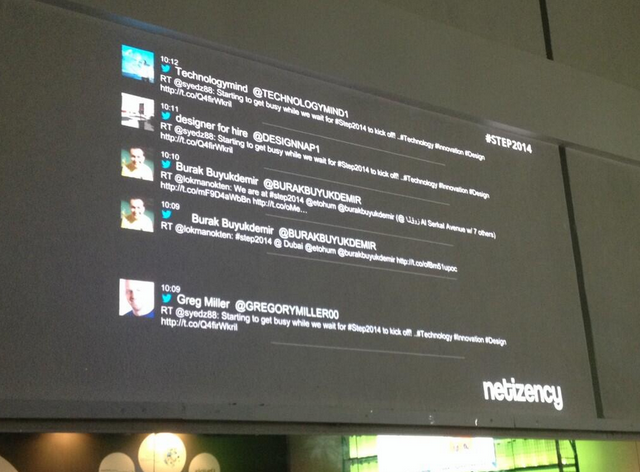 We can only say that we enjoyed every moment of the event; we loved the atmosphere, the interesting news that was shared, and the innovative ideas we observed. Thumbs up #STEP2014! Looking forward to partnering with you again in 2015!