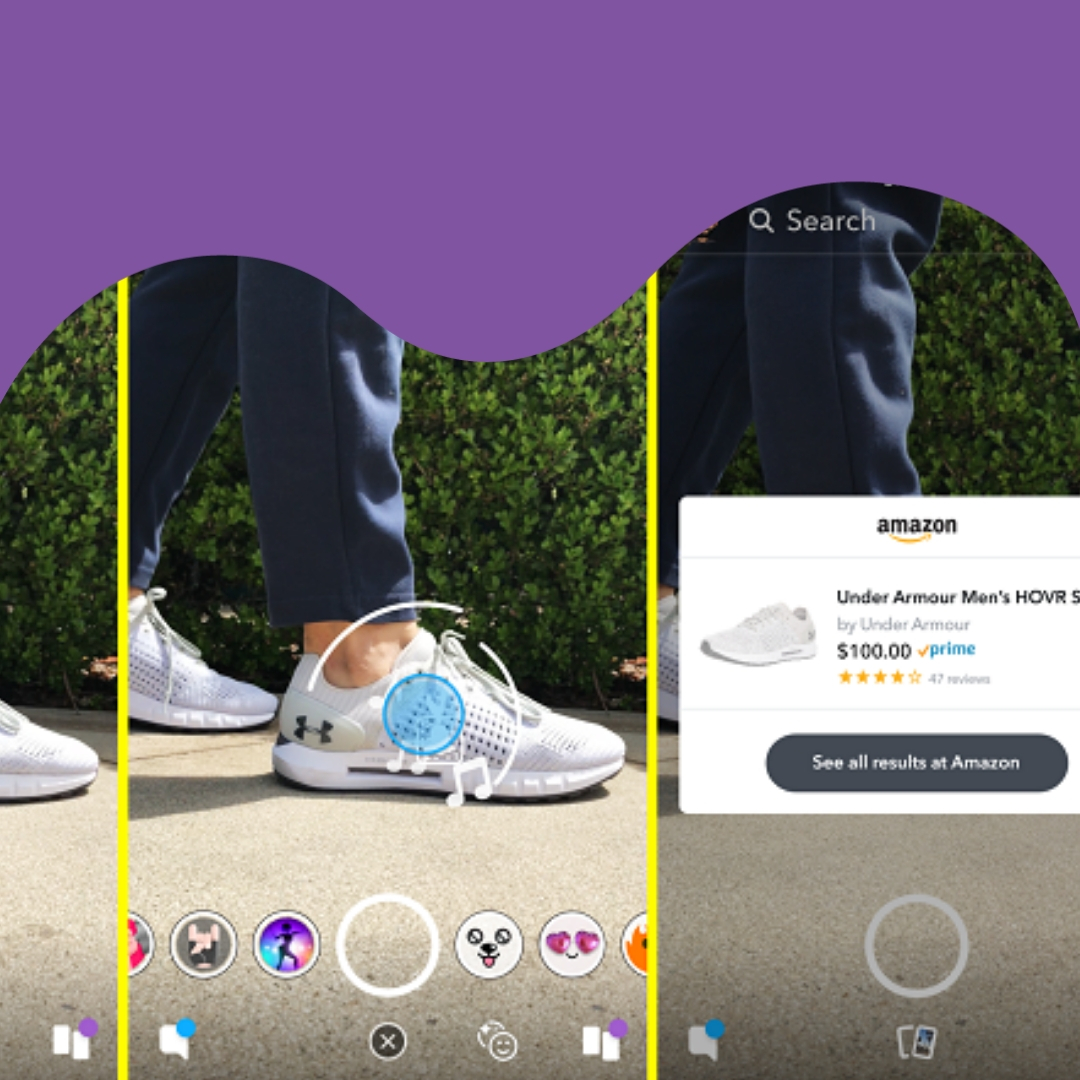 Snapchat has announced a new partnership with Amazon earlier this week, which allows users to shop in real-time using nothing but their Snapchat camera.

Snapchat comments on the new test as follows:

“Beginning this week, we’re testing a new way to search for products on Amazon right from the Snapchat camera. We’ll be rolling it out slowly, but we wanted to announce it to everyone at the same time. It’s super easy to use. Simply point your Snapchat camera at a physical product or barcode, and press and hold on the camera screen to get started.”

To get started, all that users have to do is to point their Snapchat camera at a physical product or barcode, and press and hold the camera screen. An Amazon card will then appear on-screen if the item or barcode has been recognized.

Snapchat has reported a decline in their daily active users in the latest Q2 Earnings report, so this new integration tool might help boost the platform’s performance.

It is worth noting that Pinterest’s Lens tool is very similar to the option that Snapchat and Amazon are currently testing, except that Pinterest already has a built-in catalog, while Snapchat refers users to Amazon’s product library to view & purchase the product.