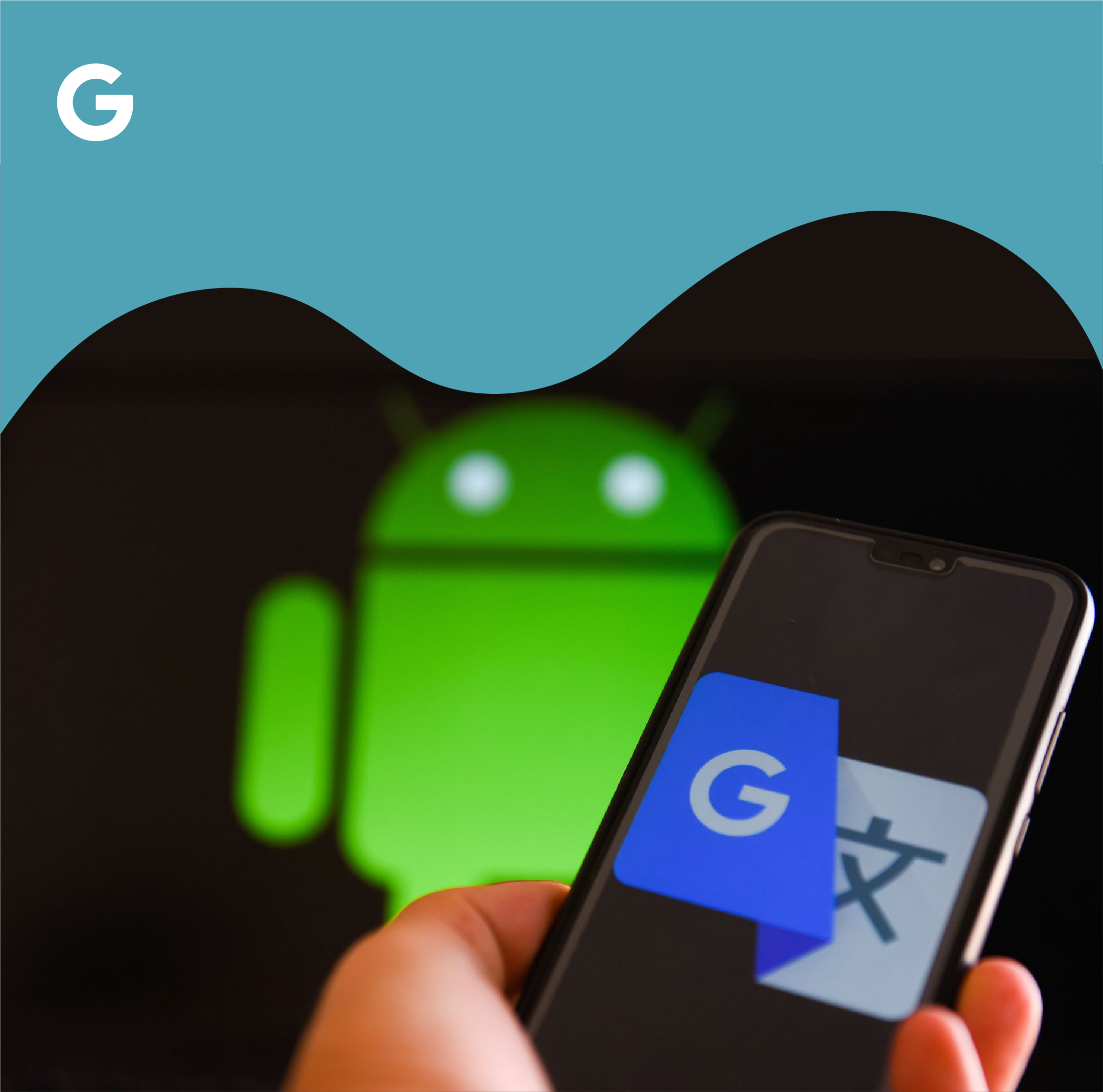 Remember all those sci-fi movies where space travellers will have an earpiece, or sometimes a chip directly implanted behind their ears, that will allow them to instantly translate every single language they encounter?

We are still far away from that.

But the technology is getting closer one step at a time, as the experts at Google are testing a new voice feature for their widely popular, extremely useful, and increasingly smart Translate app. When rolled out, Android users will be able to use their phones as a translation device almost like in movies.

Google internally announced that the Translate app will:

“Understand someone speaking in a different language by reading the continuously translated text in close to real time”.

You totally shouldn’t be worrying about your voice recordings and its translated transcripts to be seen by anyone else or accidentally downloaded to someone else’s computer, though.