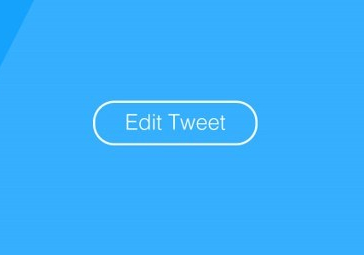 The CEO of Twitter, Jack Dorsey, has mentioned ‘thinking’, again, about releasing an edit button for tweets. Dorsey is worried that an edit button would risk abuse by users who might change a tweet’s original meaning. This leaves room for people to retweet or comment on content that they disagree with. Dorsey has said “We have been considering this for a while and we have to do in the right way. We can’t just rush it out. We can’t make something which is distracting or takes anything away from the public record” 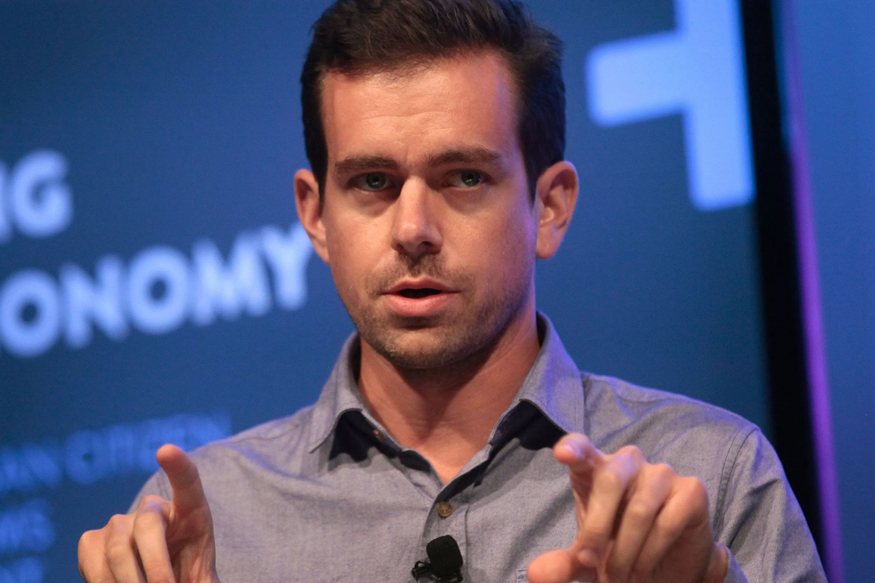 There is a definite need for conditions to be set, “When we hear about the edit button, you have to pay attention not to what people are asking you for but to the use cases. What’s the question behind the question? So, I’ve misspelled something, or I tweeted the wrong URL, and I want to correct it. So that’s a lot more achievable than allowing people to edit any tweet all the way back in time.” Said Dorsey. However, many other platforms such as Instagram, Facebook, and Slack have successfully implemented edit buttons; and these features have yet to lead to scandal.