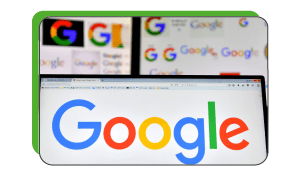 You probably saw the news about the US Capitol siege back in January and the political crisis it caused. Even if former President Trump did not get formally charged for these events, his messages inciting violence did leave a mark on social media platforms—one that could define how moderation will look like in the future.

The first platform to take action, or rather, to undo its actions is Google, who announced last week that they are lifting the ban placed on political ads. According to a report by Axios, this means that advertisers can now promote messages related to political parties, candidates, and elections.

Whereas the current political atmosphere is still tense with the failed impeachment and the Texas power crisis, Google’s move does signal strong confidence in the democratic process and the prospects of a civilized and honest political arena. Meanwhile, Facebook, the other political ad heavyweight, has not lifted the ban it implemented just before the US presidential elections.

We hope that both platforms work to refine their verification process to make sure the political rhetoric does not return to the hate of the pre-Trump era.