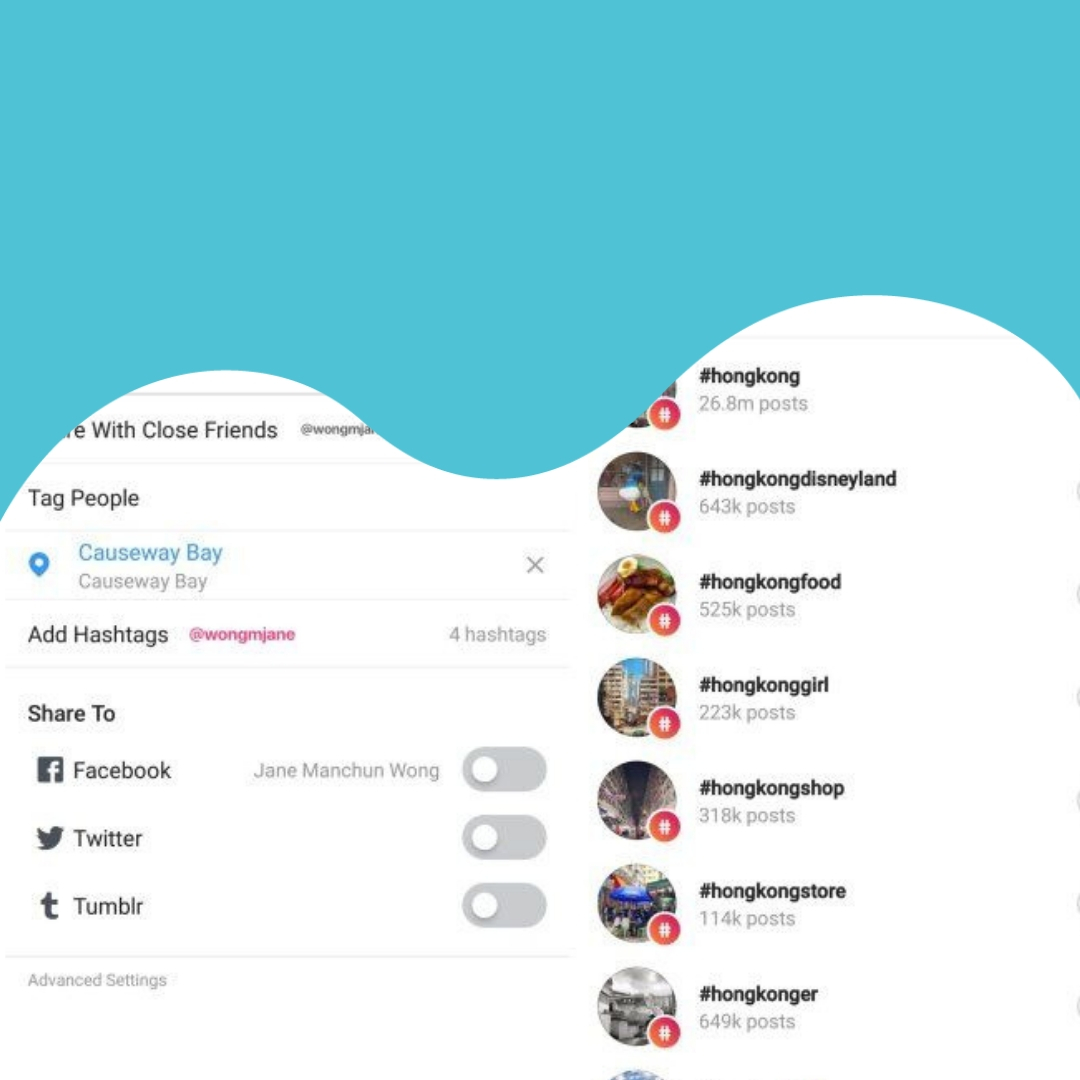 Although it is uncertain that a separate interface for hashtagging posts is being tested by Instagram, rumors from TechCrunch claim that there’s a hashtag selector prototype outside of the Instagram Android app code available.

The new hashtag selector tool could reduce the amount of clutter in posts as well as allow them to become less distracting. It could also further enhance the algorithm for showing posts with hashtags that are more relevant for people.

TechCrunch was also able to dig up a new geo-fencing feature that could help businesses and pro creators reach the right audience. This new feature lets users choose from a list of countries where they want their post to be visible. 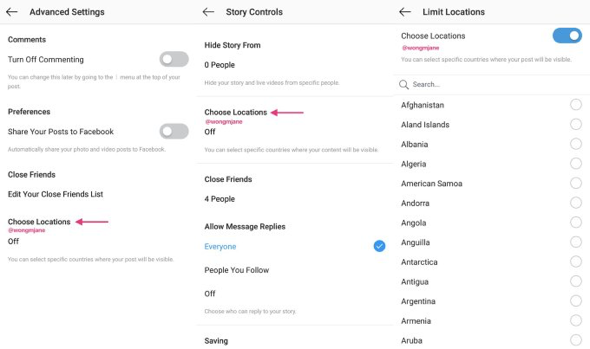 Facebook already offered geo-fencing posts years ago and if Instagram does it too, it will allow Instagrammers to design their content and captions for different countries and languages.